The making of a Legacy

Films are a reflection of life.  The stories we share empower us to accept better, to know better – to be better.  These stories are not meant to live in a box.  Although we capture these moments of life through something that looks like a box, but it is to reveal a world that is vast, full and free.

TILFA | The International Legacy Film Academy is the first worldwide film organization uniting all the global film markets on one all-inclusive platform as we celebrate and award the best filmmakers in the world through The Legacy Award.  The Legacy Award, the corporation, its founder, members and all participants adhere to our Legacy magna carta:

Designed to be all-embracing, TILFA manages seven distinct global branches – each branch  represents a continent in the world to address the needs of its regional storytellers and professional film artists within its filmmaking market.  All the talent and creativity from each region is then scaled to a global platform where, despite the story, we celebrate the best artistry in the world nominated by the best award-winning film artists of the world.

For global filmmakers, TILFA is the platform that empowers you to leave your mark in the world, because the stories filmmakers create today are designed to leave a Legacy to the world we desire to create for tomorrow.

Free from suppression, influence or modus operandi, we celebrate and uplift The Voice of the Artist ™. 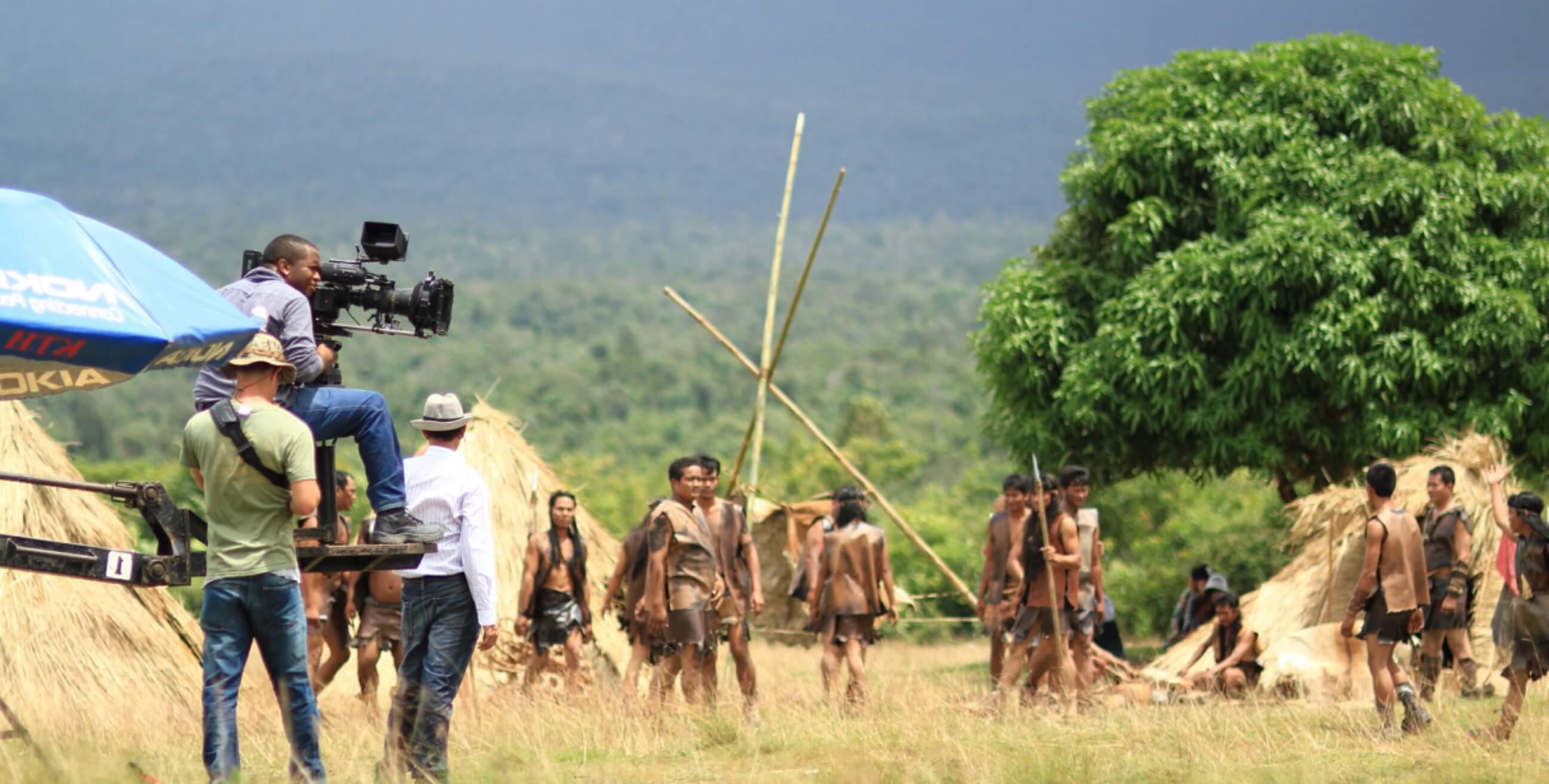 To give life, access and equal opportunity to all voices in cinema by unifying the voice of all film artists on one inclusive global platform to tell their story without fear, prejudice or compromise.

Our fingerprints don’t fade from the lives we touch. At our core, we stand to give life, access and equal opportunity to all voices in cinema by unifying the voice of all film artists on one inclusive global platform to tell their story without fear, prejudice or compromise. 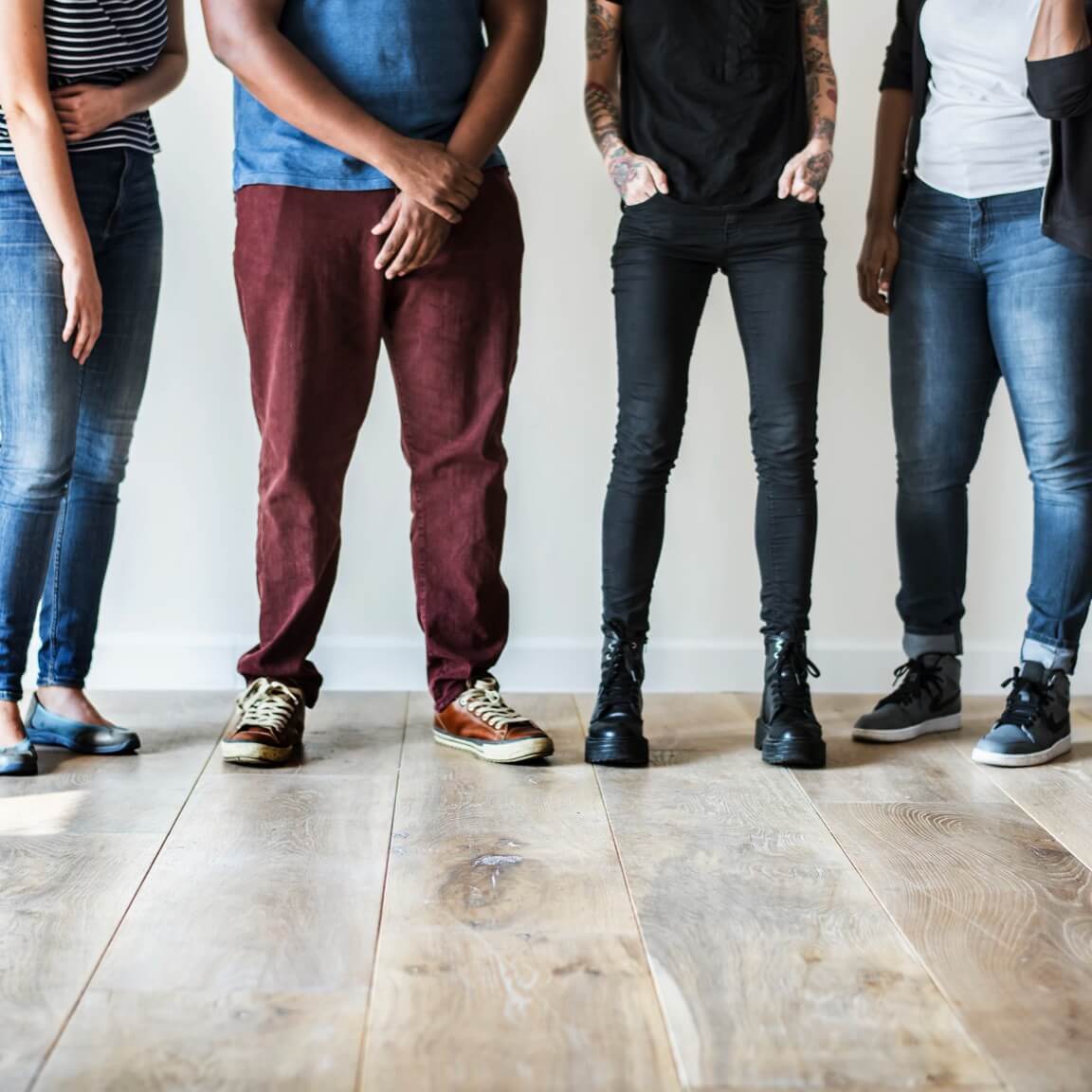 Value—
Inclusion
The unification of film artists from around the world on one global platform without the fear of prejudice or compromise.
Value—
Empathy
Unearthing the stories of humanity and our world despite social, political, economic and cultural obstacles. 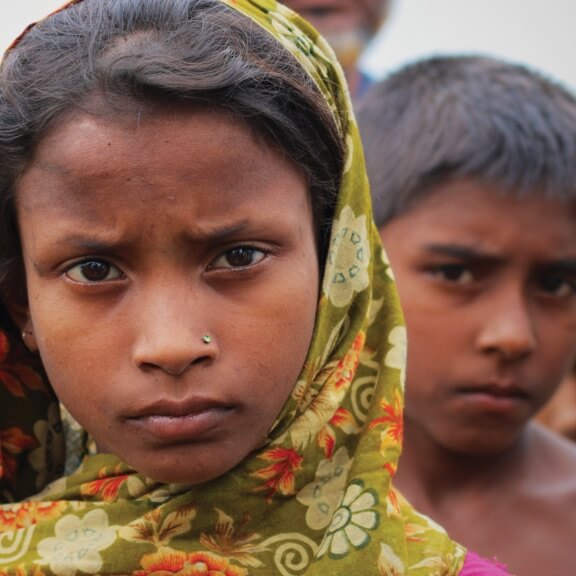 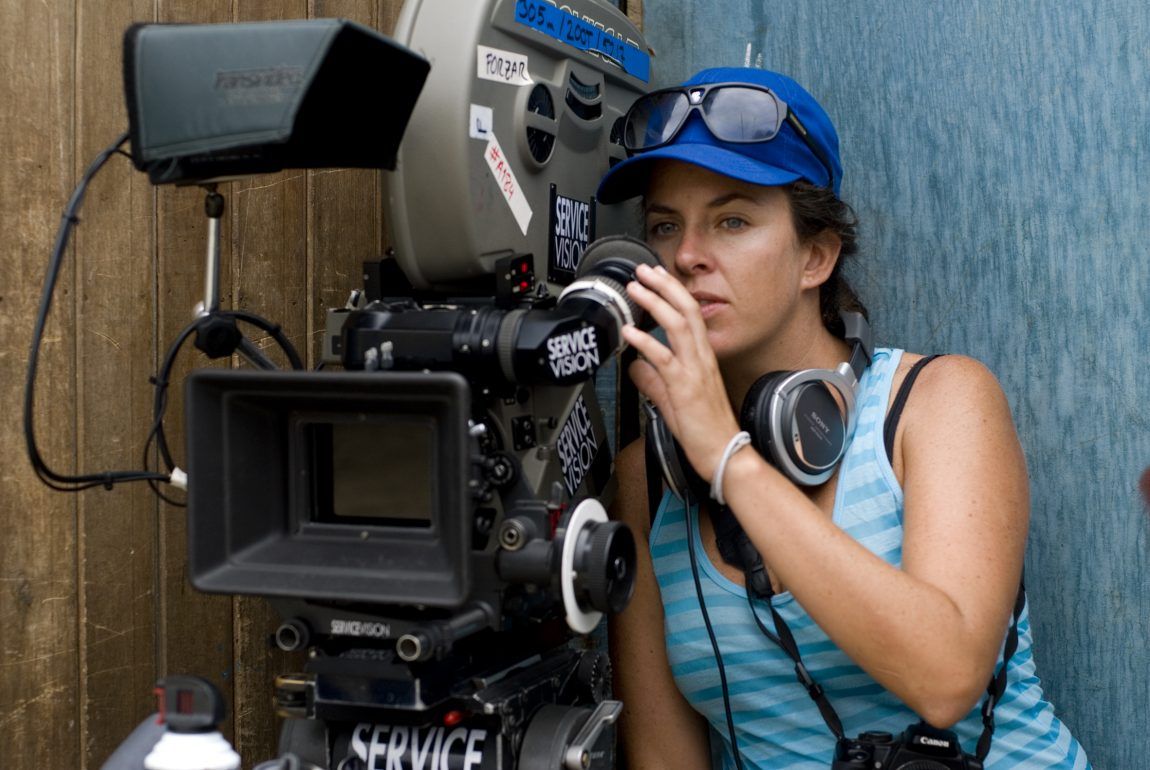 Value—
Ambition
Providing future filmmakers with the impactful resources and opportunity to nurture their talent, expand their reach and forward their creativity on a global film platform.
Value—
Responsibility
A commitment to and relentless pursuit of inspiring mankind and bettering the overall human condition in a sustainable manner. 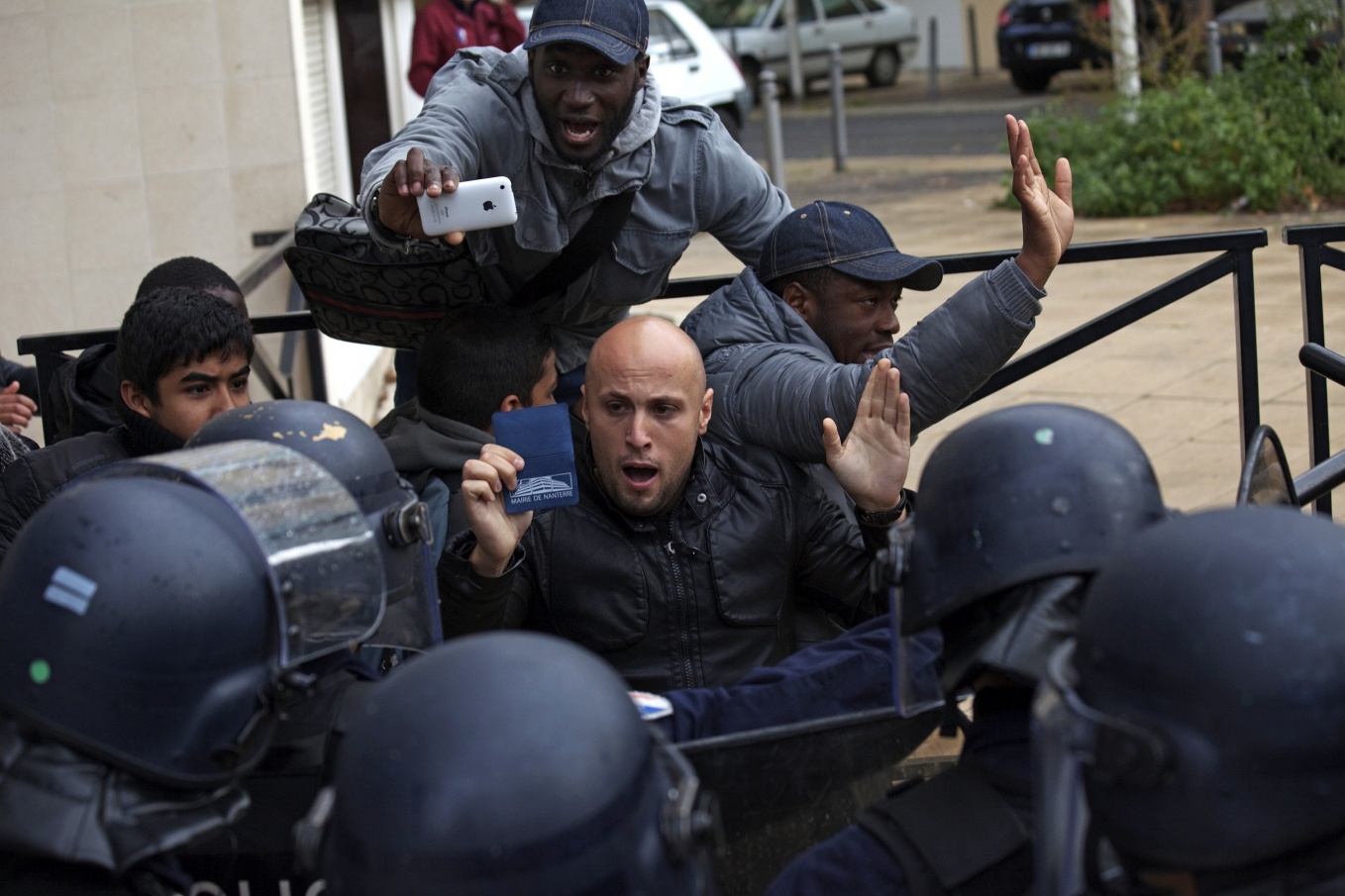 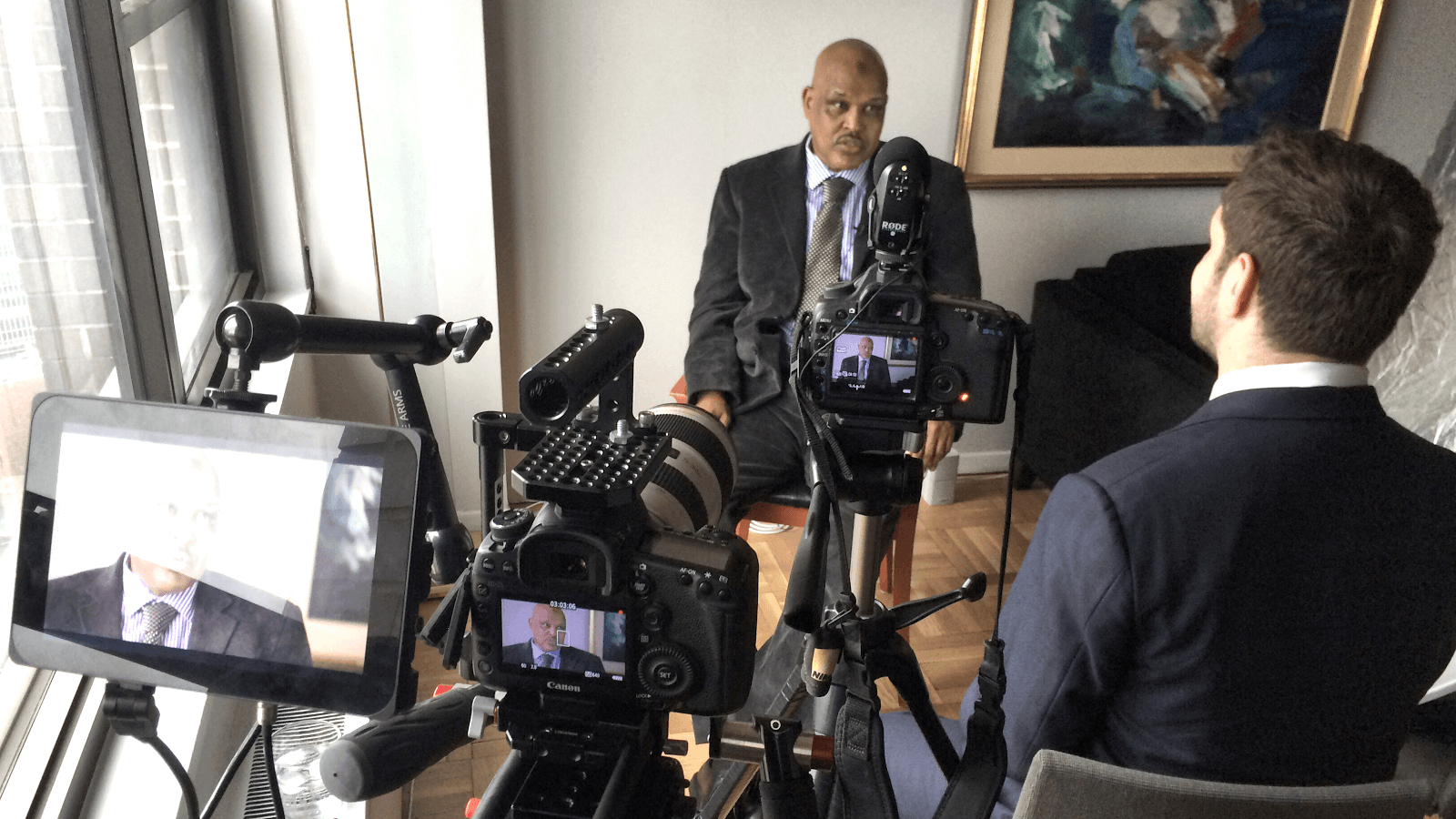 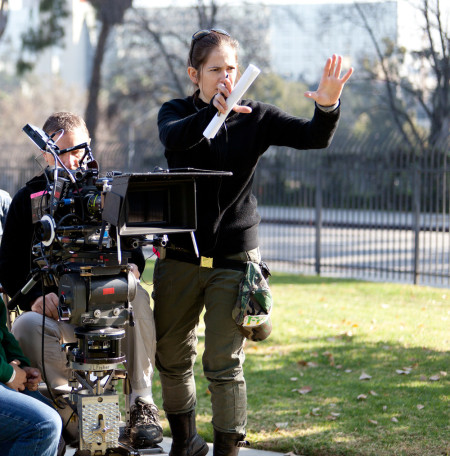 The International Legacy Film Academy community is the unified body of global film artists on a mission to preserve the voice of the artist in front of and behind the camera. We empower the craftsmanship of all artists around the world to leave a legacy through the art of filmmaking.

Films change the world.  Filmmaking has the transformative power — beyond that of any other medium — to shed light on an issue, set global trends and shift political governments simply because someone told A Story.

Have we discovered the stories of our world?
Who decides what we see?
Why are some stories excluded from mainstream opportunities?
Is your story being told?
Are we locked into continental/ethical stereotype storytelling?
What do filmmakers leave behind?

TILFA firmly believes that films and societal change have operated hand-in-hand since the art was first popularized. Telling a powerful story on-screen has always had a way of affecting people for change, and in turn, mobilizing an entire country toward shifting priorities. At its core whether through creative or socioeconomic means, films have been a driving force behind progress throughout the history of the human race.

The challenge remains that the benefits of storytelling – the most powerful art form of the human race – is not universally accessible to all.  Essential as it may be, the religious archaic ethics of the business of filmmaking overshadows the superiority of its creatives.  Regional requirements, homogenous voting bodies, and curated content speak well to specific local award shows and organizations.  We applaud these shows and organizations for the paths they have carved for filmmakers in local regions around the world.

TILFA seeks to carve a new path into a territory desperately in need of a global all-inclusive film platform with a voting academy that mirrors the values and assets of the world as a whole.  Today, mainstream films reflect less than a quarter of the true identity of our global community, contributing to a distorted view of our global reality.  Now more than ever, as communities are integrated, the benefits of storytelling should be universally accessible to all without fear, prejudice or compromise.

We promise to ensure that the voice of all filmmakers will be heard and treated equally. 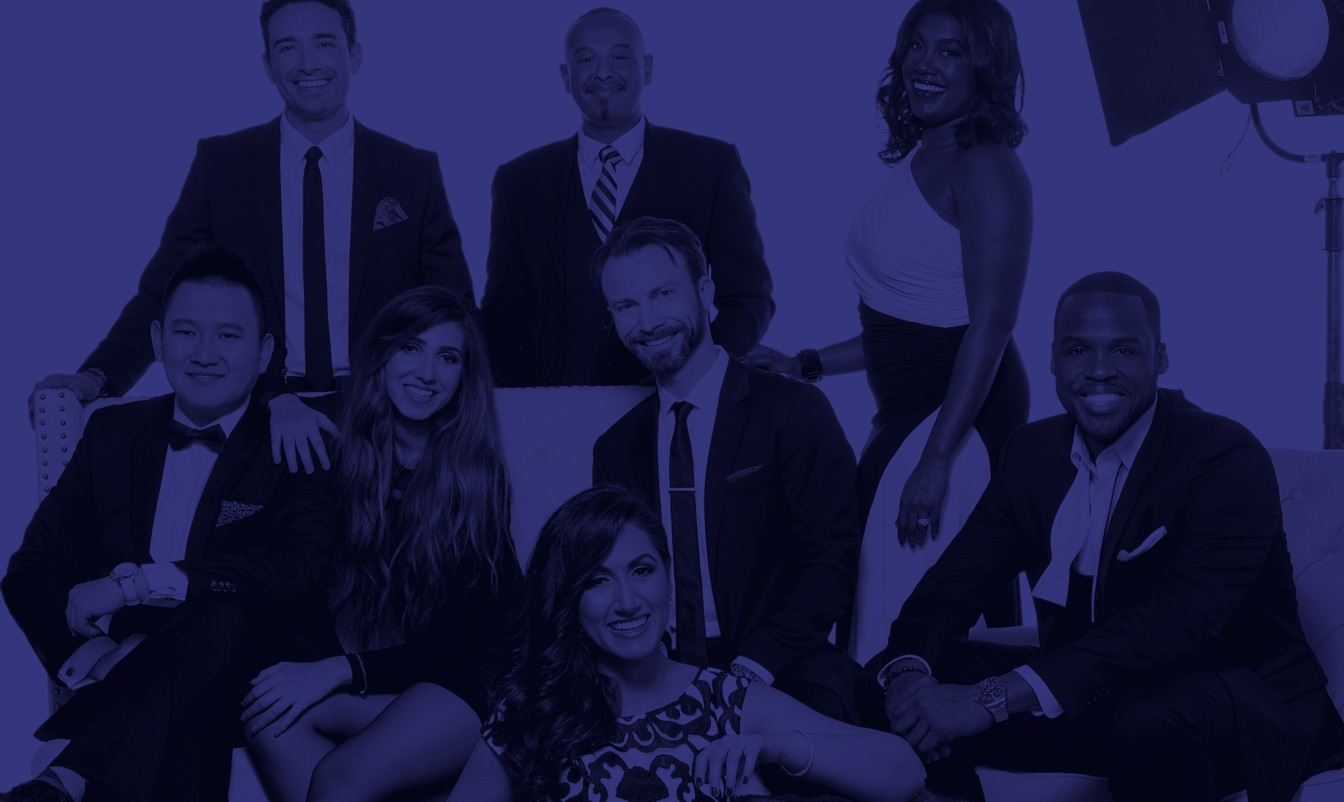