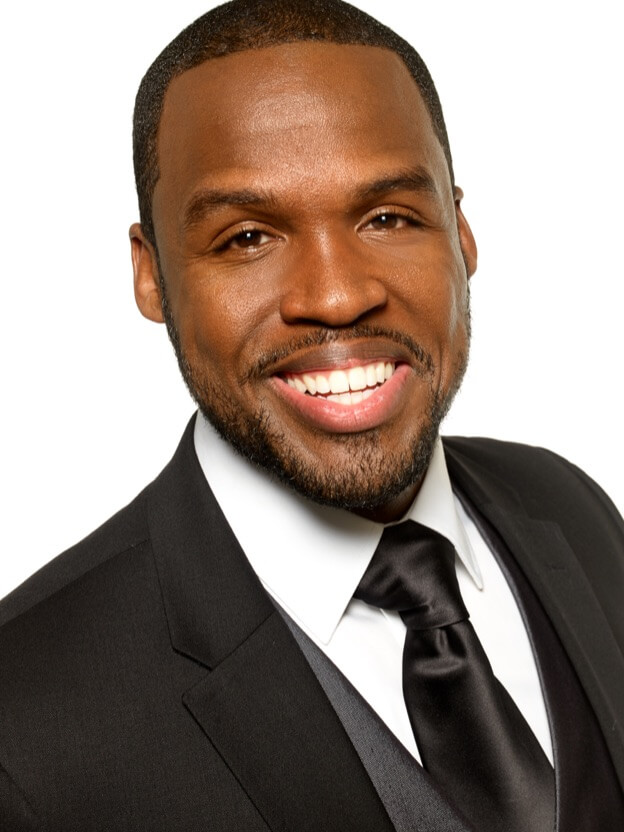 Jean-Que is the visionary and founder of The Legacy Award and TILFA, The International Legacy Film Academy.  Jean-Que guides its leadership and global practice with the Board of Directors. He envisions a unified film community where filmmakers are recognized from around the world for their art amongst their global peers.

His unique insight plays an intricate role in his ability to lead The International Legacy Film Academy, which hosts The Legacy Award annual event. He is active in the nonprofit community. He serves in leadership and board chair capacities for many organizations he has aided in their successful development and launch.  He firmly believes that film is a microcosm of life – that film is the imaginative reality of what we fear, what we hope for, what we care about and what we love.

Jean-Que is Haitian-American from Coral Springs, Florida and the Executive Director of the Caribbean.

“Our Stories today connect and shape a better world for tomorrow. It is the gift of hope to our future. Let’s celebrate and become today what is only imagined for our tomorrow. This is our Legacy.”

Director of the Caribbean 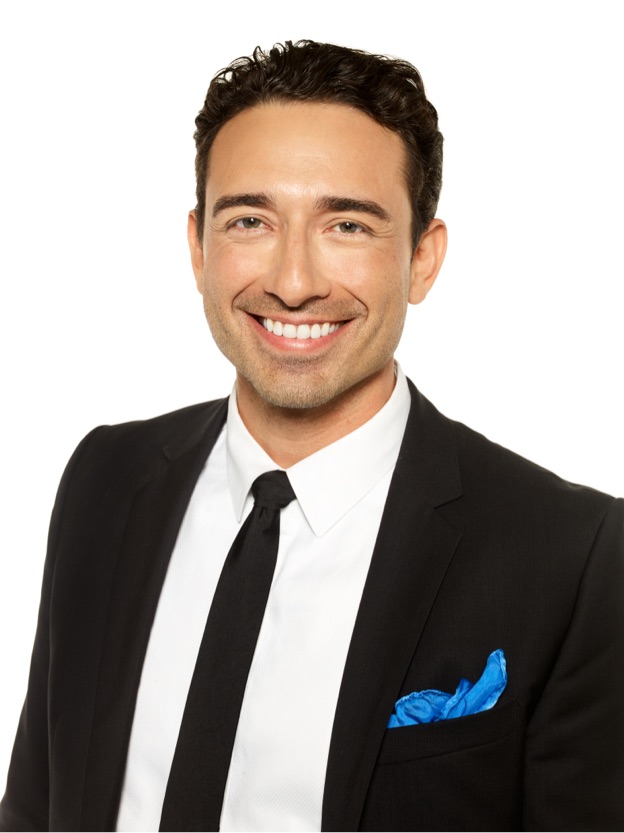 Coined by professors W. Chan Kim and Renee Mauborgne, Alex views The Legacy Award as a “Blue Ocean” which connects all the continents in recognizing the most powerful force on this earth which has existed since the cavemen invented it, storytelling. He is a native of Columbia and now resides in Los Angeles, California.

After graduating from Harvard Law School, he was cast onto the CBS show, Survivor. From modeling, doing national commercials, ad campaigns and serving as an on-air host for broadcasts in Europe and Asia, Alex has done it all. E! Entertainment Television also featured him as a media personality on their show, Kendra. He envisions The Legacy Award as the preeminent award show which is inspired by the power of story telling, especially within immigrant populations. His charitable work includes founding PrepInteractive: a storytelling platform that empowers marginalized youth. Today, Alex continues to advise media and technology companies on legal matters.

“We see a general need for another voice to be part of the film making market place and Legacy is that voice.” 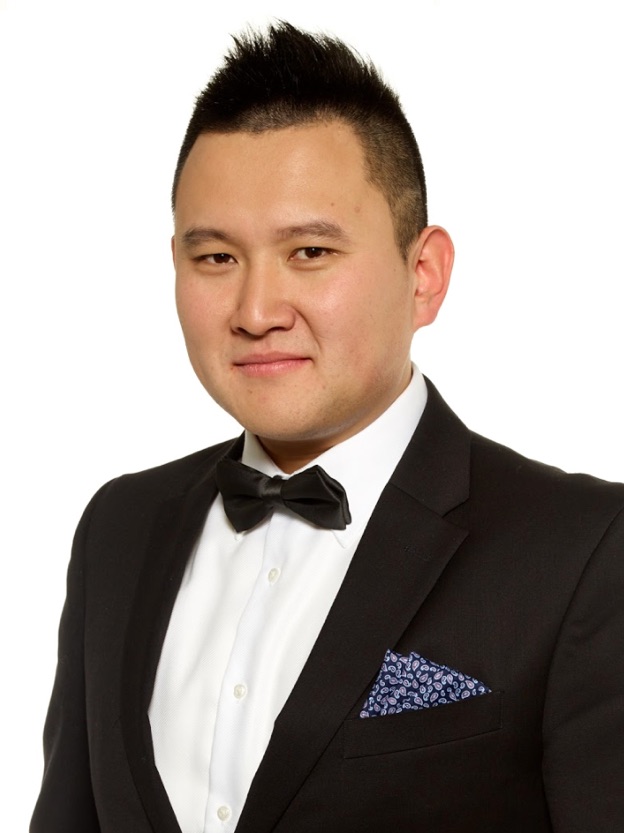 Zunzhi is a dedicated filmmaker born and raised in Harbin, Heilongjiang Province, China, an incredibly diverse city. He was exposed to many different cultures and nationalities at a young age and after seeing various forms of arts and films from different cultures and countries, he took a personal interest in the arts. As Zunzhi describes, “CULTURE is very interesting thing, different cultures produce different styles of film”. He pursued a career in the Digital Media Arts and directed commercials and documentaries.

To further expand his career, Zunzhi terminated his work in China and traveled to the United States in 2010 to learn English and pursue his MFA studies in Filmmaking. In his experience, what people know about the Asian film industry comes down to Chinese Kungfu movies, Japanese horror movies or Indian dance movies. Therefore, his passion to educate people about the Asian film industry has empowered Zunzhi to be a part of the Board for The Legacy Award.

“Filmmaking is ART - it has no boundaries. The Legacy Award fulfills this meaning as the only global platform which allows award winning filmmakers to use their craft to recognize and celebrate the best in the world.” 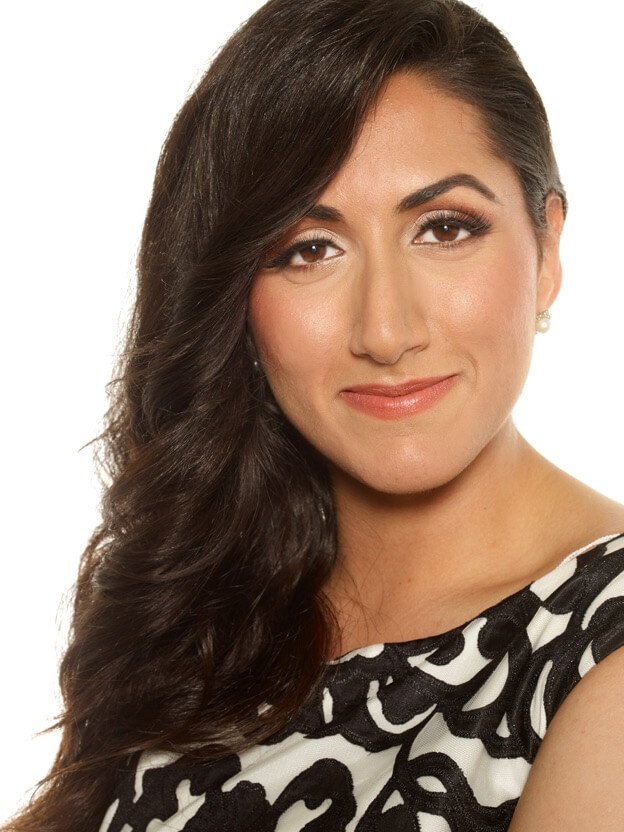 Nasi was born and raised in Germany until the age of 18 when she immigrated to California to pursue her music and acting career. Growing up with her Iranian family in Europe, she experienced a culturally diverse childhood and adolescence.

Nasi was interested in the arts at an early age and thus, educated herself on international music and film. Her passions lead her to attending the New York Film Academy for acting. She holds a bachelor’s degree in theater arts from the University of California, Irvine. Fluent in English, German and Farsi, and raised in a culturally diverse environment, Nasi has a great understanding of what The Legacy Award is all about. She holds the prestigious position of representing the Middle East as a Board of Director.

“We are a WORLD of inclusion. The Legacy Award disrupts the barriers of exclusion.” 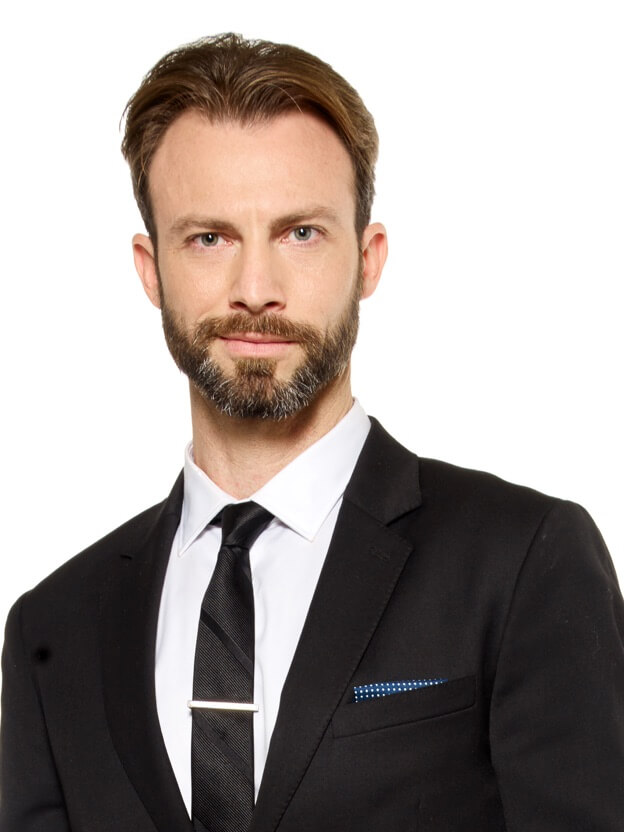 D. Michael Harrison is an American born actor, model and athlete. Originally from southeast Texas, Michael now resides in Los Angeles. He trained in the art of Pantomime after college and became involved in performing arts. For ten years, Michael performed four or five shows a year and moved to Los Angeles in 2011 to further his acting career. Aside from being trained at The Groundlings, and IO West, Michael is well known for his role in Red Acquisition as “El Guapo Muerta.” Michael has been involved with The Legacy Award since its inception in 2014.

“The Legacy Award UNITES all the filmmakers in the world. A ceremony where all filmmakers are placed on the same platform nominated by award winning filmmakers in search of the Best in its class from around the globe.” 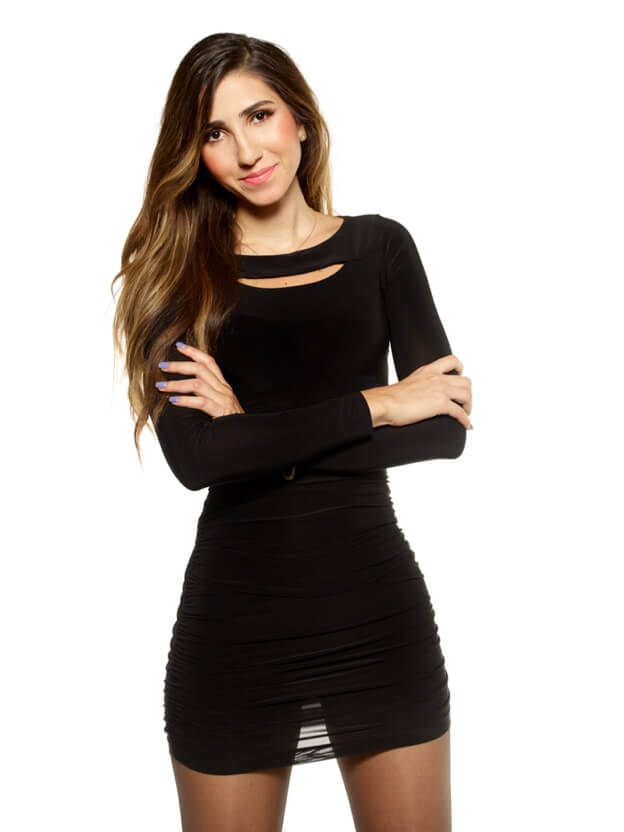 A storyteller at heart, Aline holds an insatiable appetite for movies. Films that weren’t as readily available internationally meant that she found herself in art houses in Brazil watching the likes of Lars Von Trier, Vittorio de Sica and Martin Scorsese. Aline moved to Los Angeles, California in 2012, received an Associate of Fine Arts in Filmmaking in 2014, and a Bachelor’s Degree in Entertainment Business the following year.

She has over four years of experience managing independent film productions and some of her best hours are also spent developing Transmedia projects. She is a true champion of the future of storytelling and has her finger firmly on the pulse of a rapidly shifting media landscape. She hopes to help filmmakers, and artists around the world bring their vision to reality.

“We see different VISIONS of the world through the lens of storytelling. I want to learn more about the world I live in.” 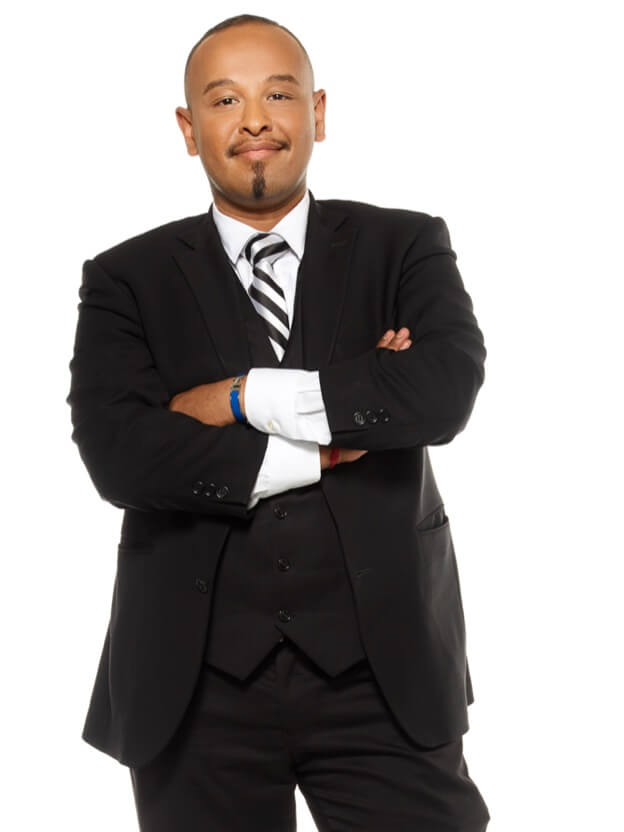 “We live in a universe full of DIVERSITY. Yet the current filmmaking platform does not showcase this diversity. The Legacy Award is a global initiative which provides this showcase - an opportunity for hidden talent and filmmakers to be recognized around the world.” 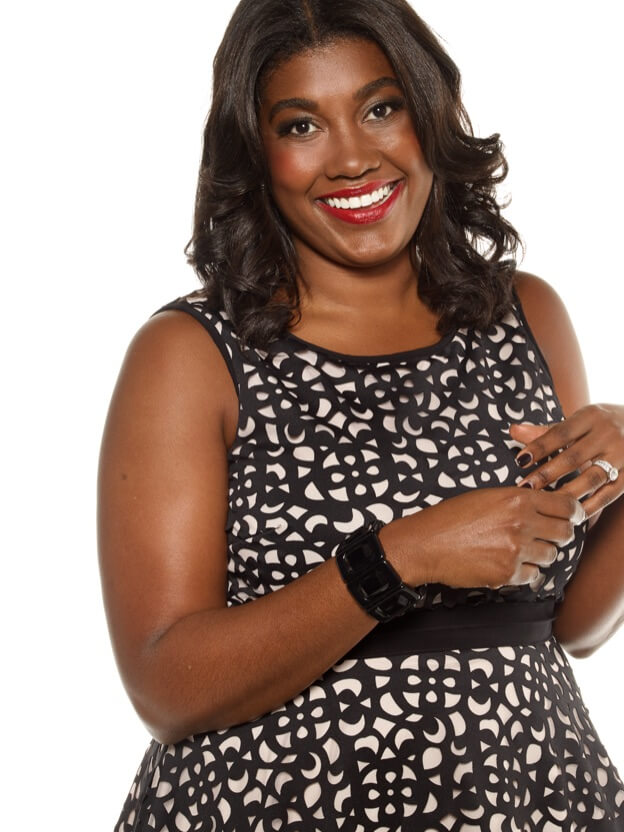 Lauryn is determined that filmmaking was not created to be in a box. Although we might look through something that looks like a box, but its to capture something that is cast. A native of Wichita, Kansas, Lauryn took an interest for the Global World after attending Howard University. Passionate about theater, Lauryn moved to London, England, where she studied the classics and embraced a global view of art. Attaining her master’s degree in acting allowed Lauryn to explore the international world of action! Thus, she believes herself to be an Artivist: an artist bringing global change through craft.

“The Legacy Award has found the most empowering way to put the VOICE of the artist back where it belongs.”

Next Chapter:
The Academies

THE EXECUTIVE BOARD
OF DIRECTORS

The daily business affairs of the organization are managed by seven appointed directors each overseeing a continent of the world. Each Executive Director is a natural born citizen and native fluent speaker of the continent they administer ensuring three key fundamental belief principals:

1. Global Community Access. Each region within a continent is adequately represented where local film professionals and artists have direct access to a high level executive of TILFA.

2. Global Equal Representation.  Directors ensure an open pipeline of communication to address the needs of local filmmakers, institutions and film organizations on the world’s only global filmmaking platform.

3. Global Content Exposure. Directors ensure the content and The Voice of the Artist™ has a global audience without fear, prejudice or compromise.

TILFA functions as an idea driven organization where our high-performance-idea-processes are used to capture and manage the direction of the global Legacy Enterprise.  As such, we are top-directed driven by the ideas from the bottom-up allowing the artists to drive the direction of our efforts.

Coined after L. John Doerr, Executive Directors execute the mission and vision of the organization utilizing a private curated management initiative entitled LEGACY OKRs.  We source the needs of global film artists, set objectives around those needs and deliver the key results desired.

Executive Directors meet in person twelve times per year and spearhead the four annual quarterly meetings with the Global Leadership Team.  Each director is required to serve as the Chairperson of one World Stage Committee which meets weekly implementing our LEGACY OKR initiative. 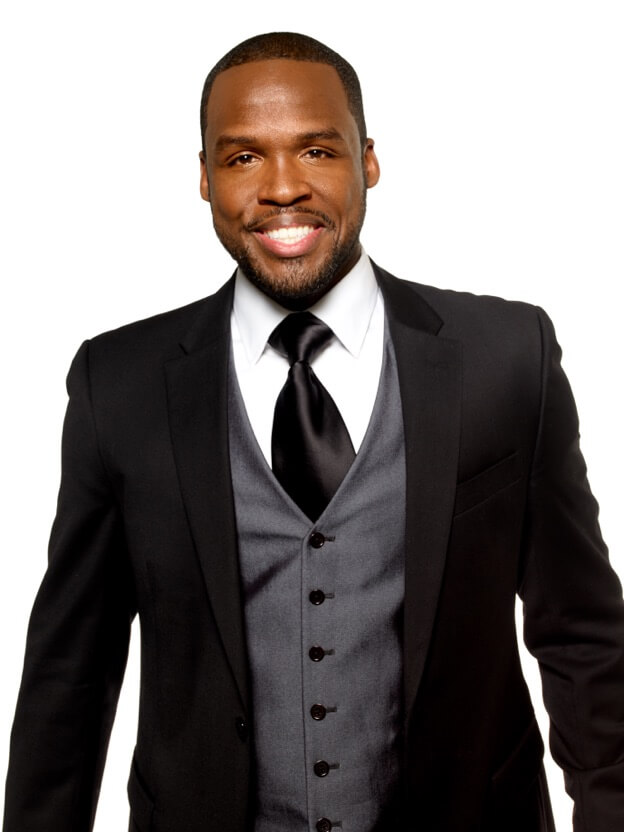 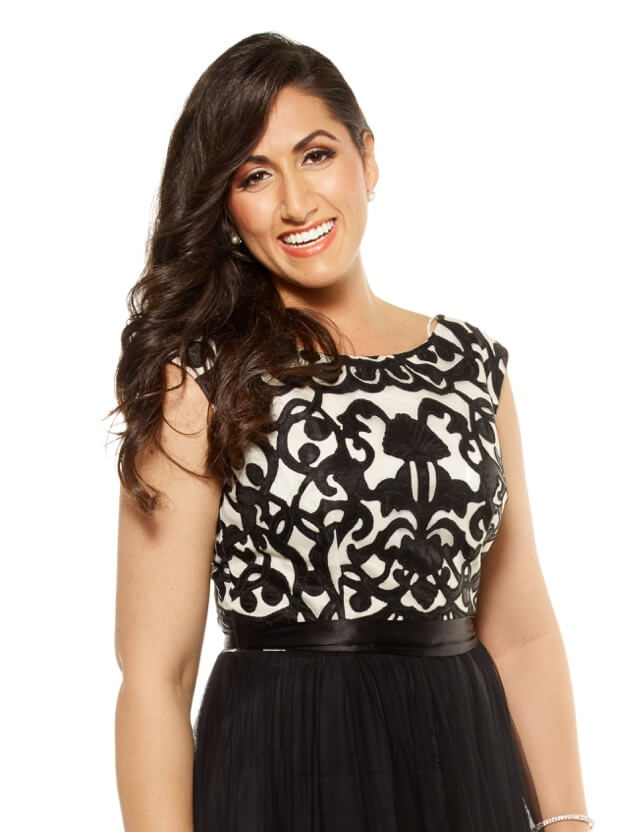 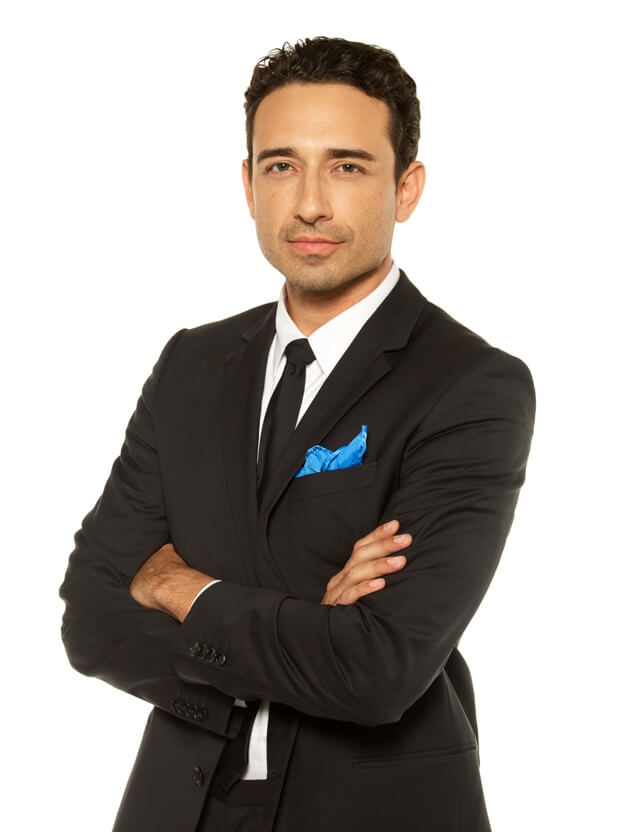 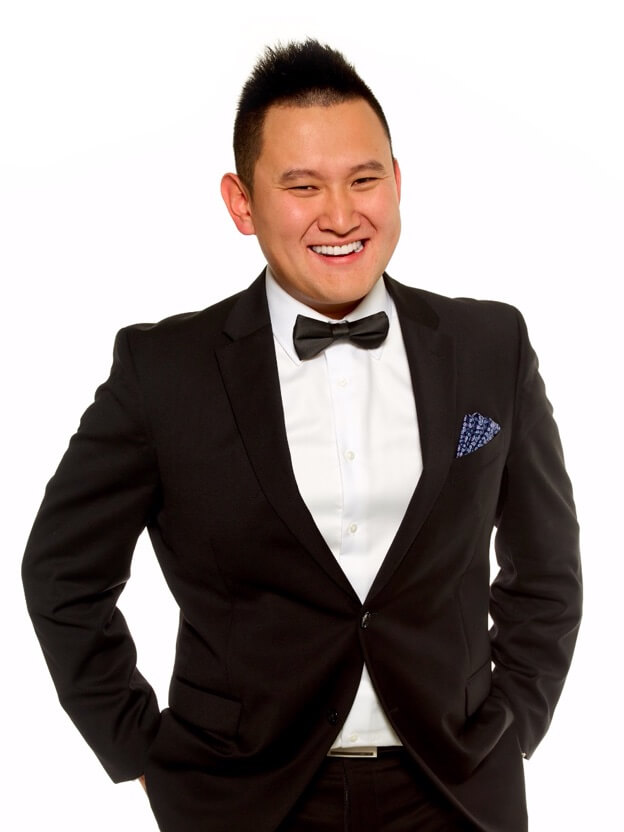 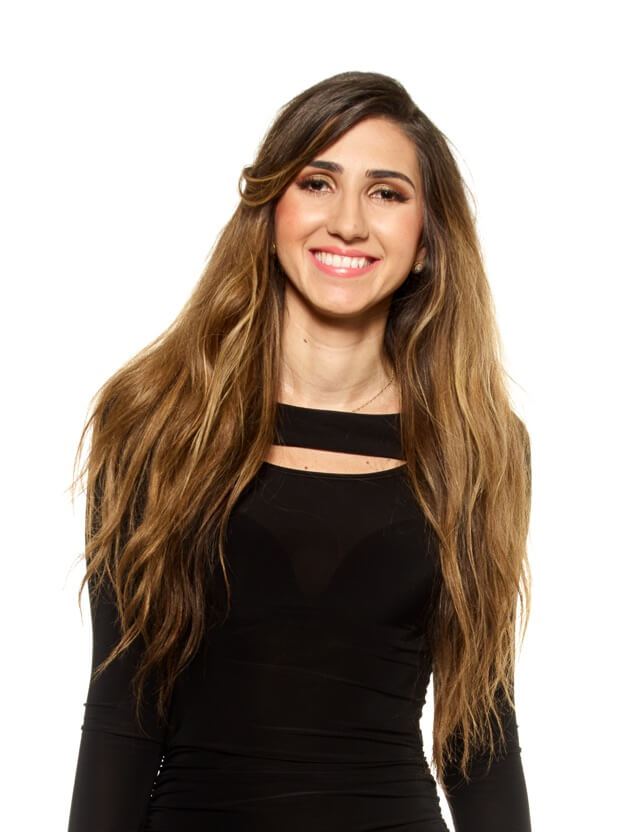 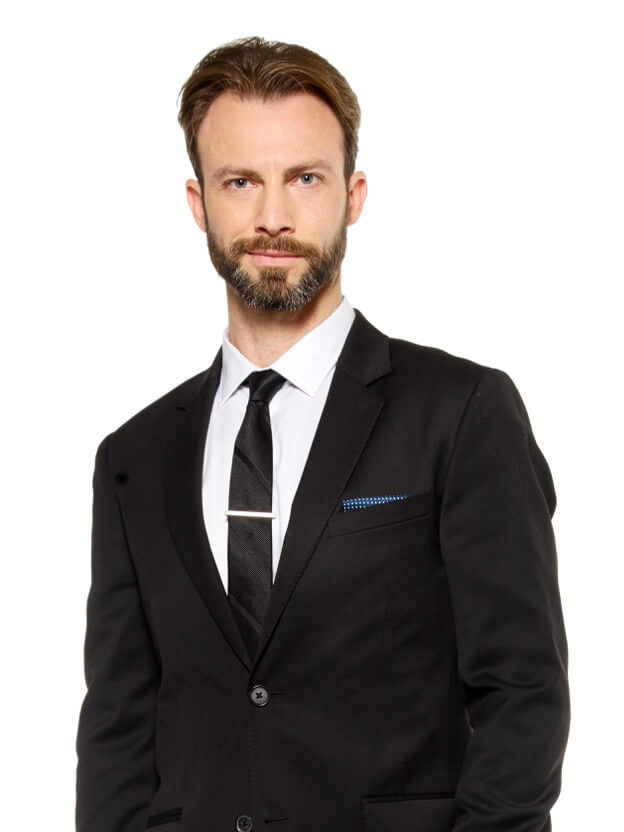 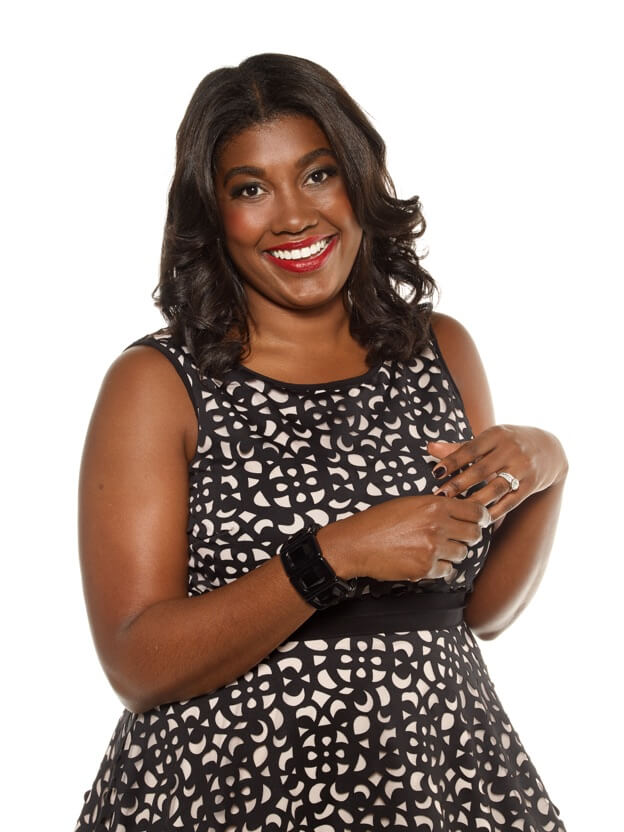 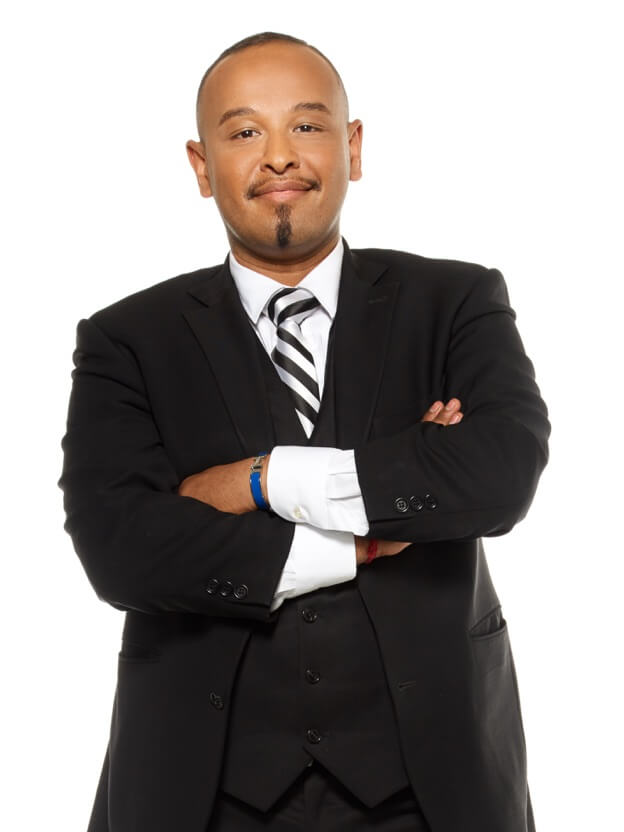 The Board of Executive Directors | Principle Board of Trustees | The Associate Board of Directors
Continue the story... 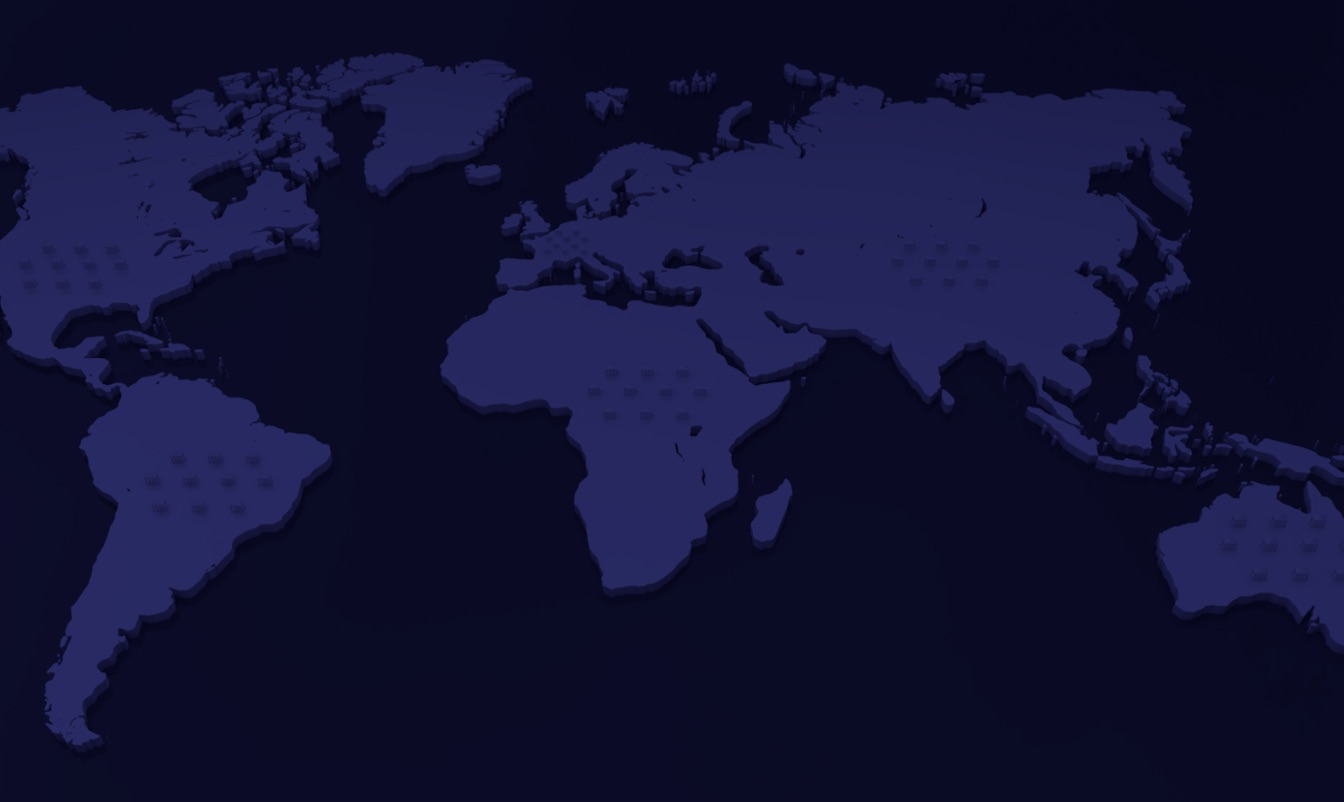