Next Chapter:
The Legacy Award Show

The Mirror of Humanity

Films are like a machine that generates empathy – it lets you understand hopes, aspirations, dreams and fears. It helps us to identify with the people who are sharing this journey with us.

Films hold up a mirror to humanity. Storytelling is the fundamental component of filmmaking. The stories of the world change lives, shift governments, and alter the course of this world. Films penetrate the subjective viewpoint of our objective-global reality as a magnifying glass to the human condition.

The calling of humanity to experience the truth of our global reality revolves around the need for transparent unadulterated stories available to all. More than 70% of the stories and films developed today tend to stay local.  Yet these stories cannot participate in acclaimed “international film award shows.” Film nominations and awards provides exposure, clout and meaning to film projects.  We should experience the vast rich stories of all people, all ages, all cultures, and all experiences.  Languages and cultural obstacles should not be labeled as barriers for participation as they are meaningful to our understanding of our world as a whole.

What we film today is where we are headed tomorrow.  What dictates our tomorrow are the stories that we tell today.

Together, the Legacy Academy and The Trustees of Legacy form the International Legacy Film Academy – representing the best filmmakers in the world within one esteemed global film academy. Global film award organizations and their winners (known as the The Trustees of Legacy) are the integral performers within the International Legacy Film Academy, which allows TILFA to engage, represent, and unify the global film industry.  Collectively, the participation of these two bodies vote for the best in the world in 30+ categories. 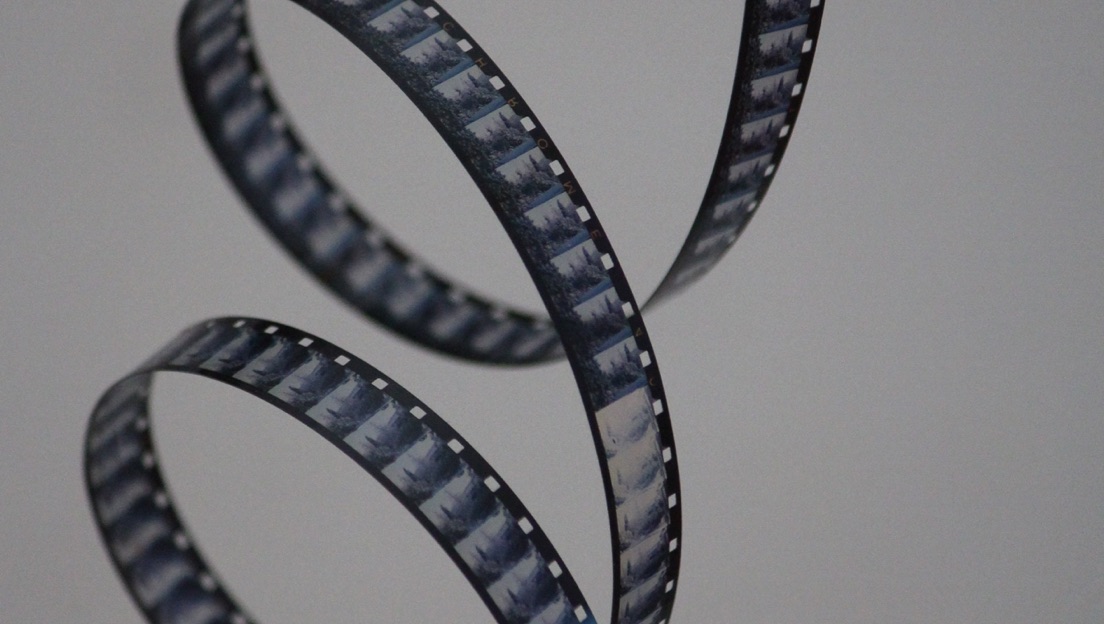 To watch a film is to know what’s going on around you in the world – to feel it.

An essential element of the Legacy Enterprise are the film institutions that empower filmmakers to write and share their stories around the world.  These film institutions are film schools, agencies, universities, production companies and namely film award-conferring organizations, such as film award shows.

TILFA partners with recognized film institutions to advance local filmmakers to a global platform in regional grassroots film communities around the world.  Our innovative progressive obstacles are ever present before us.

The world-wide education of film students and social media encourage filmmakers to tell their stories on their own terms.

Social justice causes and awareness has prompted the profit consciousness of film agencies for filmmakers to execute their creative vision in line with a sense of business acumen.

The promotion of film-award conferring organizations motivates filmmakers to put their best foot forward in their craft.

However, some film agencies and/or film award conferring organizations are not a true reflection of the stories in their regions. Some do not give equal opportunity and eligibility for all artists around the world or even in their region.  The works of some filmmakers are heavily influenced and censored by local government authorities. The Legacy Enterprise seeks to aid the progressive works of all filmmakers bypass these obstacles to a global platform.

To give life to stories and visions that reflects the diversity of humanity from around the world.

The lack of an all-inclusive global film platform distorts the reality of the true cultural diversity that exists in the global film community.  Corporate influence, institutionalized racism, and governmental discrimination have prohibited some cinematic masterpieces of the world’s best stories from exposure and the global stage.

Legacy aims to be the credibility source for all stories by all persons everywhere.

TILFA has instituted the Global Film Organization Initiative whereby filmmakers around the lets us know which film organizations, schools, award shows, etc. are a proper representation of their community.  In response, we partner with these organizations to fuel them to flourish in their region.

TILFA only selects the ten (10) film award-conferring organizations that best represent the cultural needs and socioeconomic status of a region.  While the mainstream-popularized status of a film-award show is considered, our primary allegiance to the selection of a film-award show is to the filmmakers in the region.  Our purposeful selection is critical each year to support and encourage all filmmakers to unapologetically submit their best work for the Legacy Award.

The Trustees of Legacy Academy—